With some carefully chosen apps and accessories, tablets remain the favourite device of travellers – and here’s why 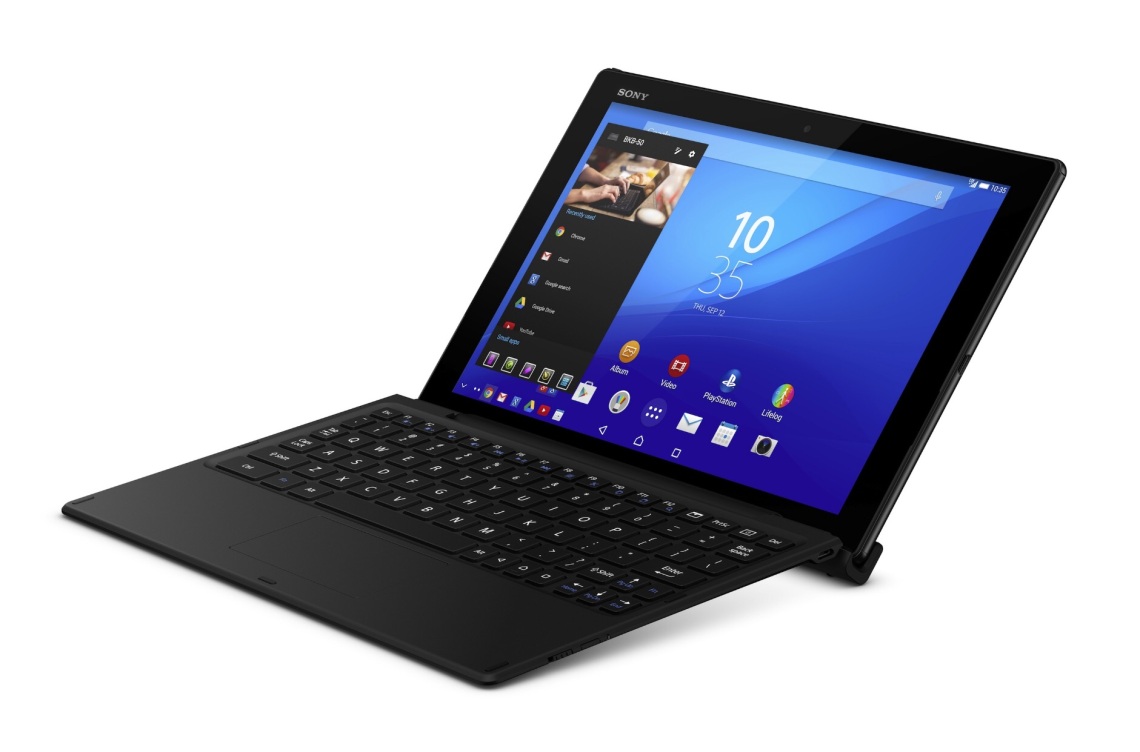 Are tablets on the wane? Six-inch or larger phones are becoming common to see on the MTR, but in airports, aircraft, hotels and on long-distance trains it’s the tablet that still rules. With some carefully chosen apps and accessories, an iPad, Android tablet or Microsoft’s Surface Pro tablet remain the favourite device of travellers, and it’s largely down to their ever-increasing versatility.

Until recently, staying productive while travelling has meant lugging along a laptop. While the arrival of svelte ultra-books such as the Apple MacBook Air, Acer Aspire S7 or Dell XPS 13 has made things easier, having to carry a laptop and their cables and bulky chargers can be a pain. Such a machine is often overkill, too, especially if you’re on a short business trip.

A tablet is unbeatable for in-flight entertainment. Not only will your own device have a substantially superior LCD screen and be far simpler to use than the screens embedded in the back of airline seats, but you can also bring along your own selection of films and video. Adding some of your own noise-cancelling headphones is always a good idea if you plan to work or sleep – or just can’t stand the 90 decibels of cabin noise when at 35,000ft – but do swerve bulky headphones and go for space-saving earphones. The pocket-sized Sony XBA-NC85D, Creative EP-3NC and the Bose QuietComfort 20 are just as effective.

Hardware is everything, though exactly which tablet you go for makes a big difference. The core quality of the major brands of tablets is almost identical, though functionality differs. The most travel-centric accessories are available for Apple’s tablets, the full-size iPad Air 2 and iPad mini 3, though major Android tablets including the Sony Xperia Z4 and Samsung Galaxy S are also well catered for. There’s also a move towards the Windows-based Surface Pro 3 among frequent travellers on business who like its laptop-tablet hybrid design and its custom-made Type Cover keyboard case. A similar option is the Lenovo Yoga Tablet 10, which has a keyboard as part of the design.

Instantly transforming the tablet from being a primarily entertainment-based device to a workhorse on business trips, adding a keyboard is crucial if you want to work. Recent changes to in-flight regulations have made Bluetooth OK to use while airborne, and with all Bluetooth keyboards working with all tablets (and even a phone), choosing one is simple. The regular Apple Wireless Keyboard that occupies the desktops of many Mac users will work with anything, though iPad owners can choose custom made keyboard cases that act as both a prop stand and a cover for the screen. Great options for the iPad Air 2 include the Belkin QODE Ultimate Pro Keyboard and Logitech Ultrathin, the latter also available for the iPad mini, while Sony’s BKB50 is made specially for the Sony Xperia Z4. The Samsung Galaxy Tab S also gets a dedicated keyboard cover from the maker.

The battery life of tablets may now be around 10 hours – the same as most high-end laptops – but it’s always best to travel with a portable power pack so you don’t have to hunt for electrical outlets (such a footloose attitude just isn’t possible with a laptop). Although still relatively small and easily pocketable, batteries suitable for recharging a tablet are somewhat larger than those designed solely to refuel a smartphone. Look for a battery that can hold a charge of at least 12,000mAh, and be careful not to compare the size of the battery with the battery in your tablet; much of the power is used up transferring a charge from one device to the other. Check the battery has a 5V-rated 2.1-amp USB output, which will speed-up the re-charging process. 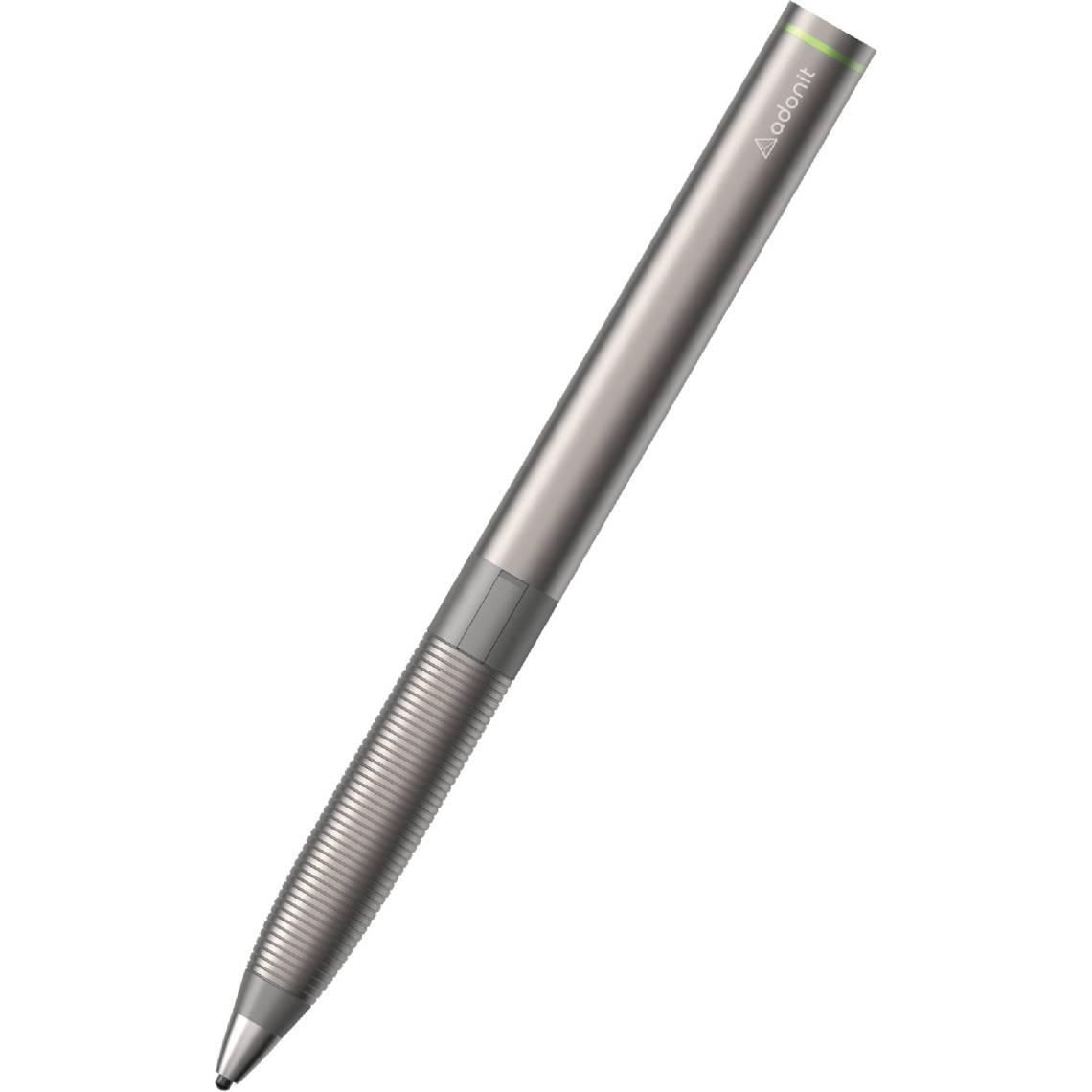 Tablets on the wane?

Though still the standout entertainment devices, tablets are increasingly easy to use as the workhorse of any kind of trip. It’s not hard to see why advances in apps, battery life and a plethora of travel-friendly accessories are making tablets better travellers than ever.